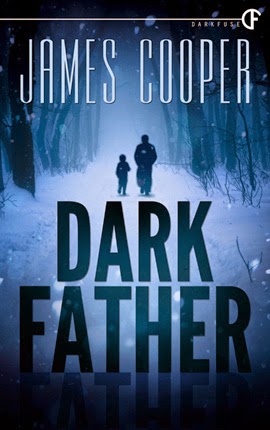 Dark Father is a new novel from James Cooper and is published by DarkFuse. I've been an admirer of James' writing since my first encounter with it in Black Static magazine and - on the recommendation of my partner in crime at Dark Minds, Ross Warren - his two collections of short stories, You Are the Fly and The Beautiful Red. The novel comes not long after publication of the author's novella Strange Fruit (from PS Publishing) - a dark coming of age story whose themes of childhood, violence and betrayal are echoed in Dark Father.
As the title suggests, the book concerns familial relationships, specifically those between fathers and sons. It does so in three separate storylines; the first a chase story in which a mother escapes her abusive husband along with her son, the second in which a father desperate with grief at the abduction of his own son takes drastic measures to "restore" his family and the third, set in a psychiatric hospital which focuses on "Mack", a man with Fregoli Syndrome, a disorder which makes him see the face of his father on everyone he encounters.
The prose, as expected, is pitch-perfect and Cooper creates some wonderfully drawn, and chilling characters. The book moves between the three storylines effortlessly and, as they progress, a feeling that there are connections  between the narratives over and above the over-arching theme grows. As indeed there are - and those connections are brilliantly engineered, often coming as revelatory shocks. To reveal those connections would be to spoil the experience of reading Dark Father as much of the pleasure of reading it lies in its structure, the way information is given to the reader and the way in which the narrative threads come together.
Horrific things happen, and there are subtle hints of the supernatural in Dark Father - one of the characters gains a form of second-sight in the most ironic of ways - but it is in essence an exploration of human behaviour - the darker aspects thereof in particular - and how, as Philip Larkin so poetically out it, your parents can fuck you up.
Dark Father is a wonderful piece of writing that satisfies on every level and I thoroughly recommend it.
Posted by Anthony Watson at 10:27 No comments: 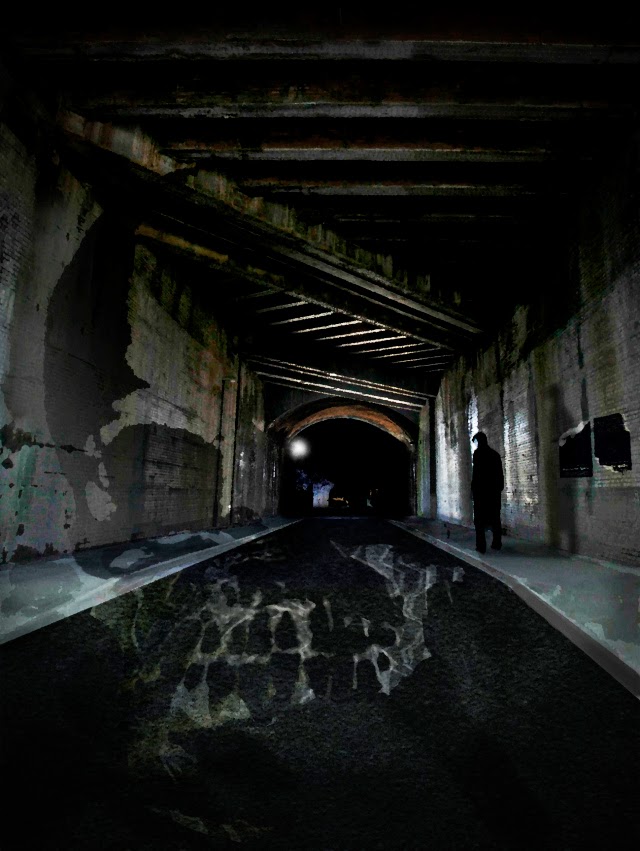 
Though obviously I will…
Posted by Anthony Watson at 09:26 No comments: